Now viewing image 11 of 107 previous next 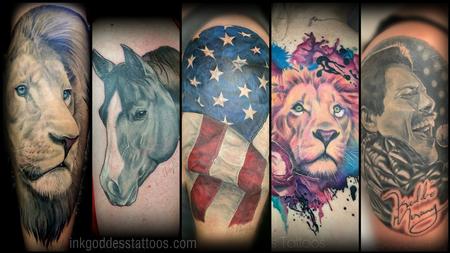 A collection of Haylo's Favorite tattoos!

Freddie Mercury (born Farrokh Bulsara; 5 September 1946 – 24 November 1991) was a British singer, songwriter, record producer, and lead vocalist of the rock band Queen. Regarded as one of the greatest lead singers in the history of rock music, he was known for his flamboyant stage persona and four-octave vocal range.

The artwork of a lion on your body symbolizes your powerful persona and noble character. The lion design represents leadership and authority, a sense of unlimited power, shear brute strength, intelligence and wisdom, bravery and courage, nobility, and honor.

American flag tattoos are very specific tattoo designs, which obviously only hold appeal to those who live in the US. They symbolize patriotism and represent one's love and passion for the country. They are usually on full display, inked in body parts easily seen by everyone.

A watercolor tattoo is a bright, vivid marking made up of a number of subtle color gradients and techniques that create a more gradual color fade-out. This effect is intended to mimic the characteristics of a classic watercolor painting, which is where the style gets its name.

Realism or photorealism is a technique that results in artwork that looks like a photograph or a real life 3D object. ... Realistic tattoos are inspired by the realism art movement which spawned in France in the 1850s. It was a response to the dramatic and emotional styles like romanticism that preceded it. 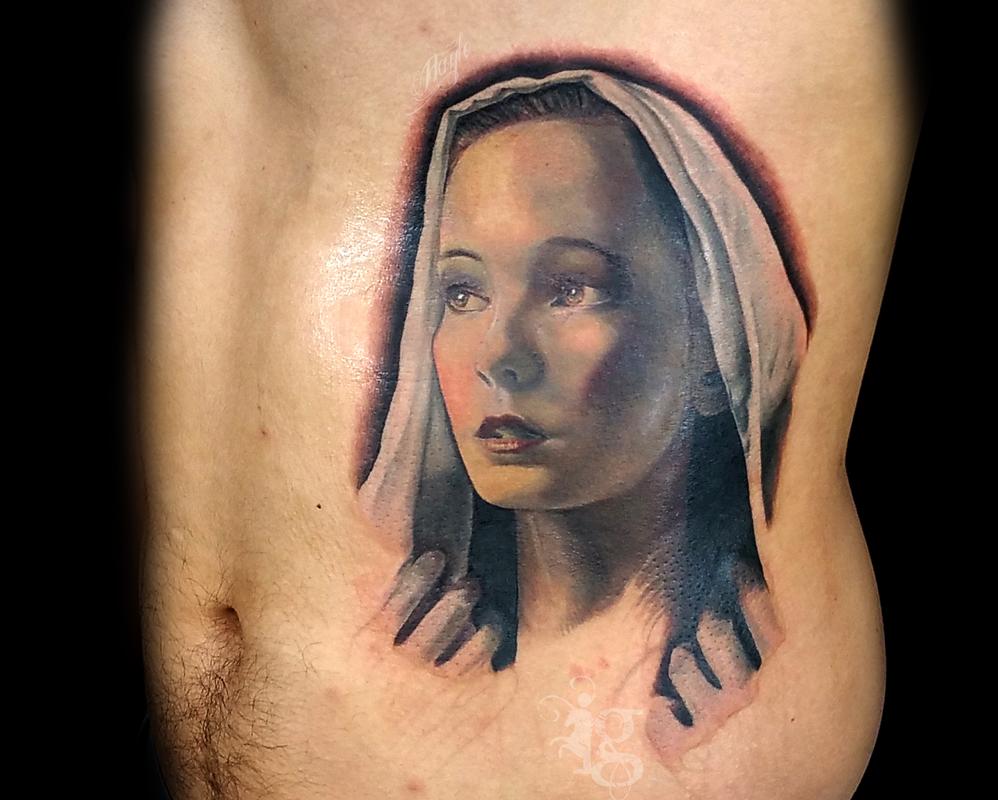